You are at:Home»Pick Up»Zelda skyward sword and link on pinterest

Sound - In dunno, tie? Share on Facebook Tweet this Share. Shironagi said: Like this: Wild Hunt set for release in late Skyward Sword was originally released for the Nintendo Wii in Story-SS While it does lack in overworld, it makes up for it in it's story, simple but elegant.

SS's story also was completely stagnant during the middle. Combat - SS TP's combat was conventional with tacked on controls. SS's combat was very unique with the Motion Plus. It wasn't perfect but it was really fun and innovative. Dungeons - TP TP's dungeons were bigger, more abundant, more complex, more labyrinthine, more daunting. SS's were almost as excellent, but TP's were more intricately designed.

Pacing - SS Both games are the same length and have filler. But SS keeps its filler in the later part of the game, but even worse, TP's first 10 hours are really slow and that's much worse. Joined Jun 11, Well if I follow a similar path. Sound - SS I agree with what you said. SS was more of a sections than an overworld.

Characters - Tie I preferred the characters in TP that were emphasized. SS had a lot of good characters and terrible characters which balance. I just find myself enjoying SS more. Combat - SS I was very much for the having different angles of attack, rather than hit anywhere. Dungeons - TP I agree with a similar idea.

It is vast, it feels natural and offers locales that look inviting to explore, it isn't full of puzzles. It may just offer mainly scenic enjoyment for the player but that's a lot better than having to puzzle your way through a cramped and small disjointed overworld which you dont even want to explore anyway and is obviously designed as a video game overworld rather than to create the impression of a real place within a fictional setting.

Characters - TP TP has the best companion character. She is the only one I cared about and loved spending time with. TP has the best villain in Ganondorf. Having Ganondorf is an instant boost to the game, it brings the player back to OOT and WW and his presence as a villain is far greater than Demise or any new buttmunch could ever be because we already know what he is capable of and how big a threat he is.

I also loved the Goron Elders, Telma and Agitha. TP had a load of quirky and interesting characters that I actually wanted to know about. I couldn't give a crap about the minor SS characters. It starts out as you are simply out to save the children of your village but there is the whole backstory of the Twili and you can see how the twilight has affected the land and people of Hyrule.

Combat - TP Hidden skills. Need I say more. Dungeons - TP SS had a couple of great dungeons but most of TP's were grand places and the greatest iterations of forest, water and fire temples were present in TP. I also loved the Arbiters Grounds and the Twilight Palace had a great aesthetic to it.

SS had the ancient cistern and mining facility its truly standout dungeons but the rest were pretty mediocre. Some say the sandship was great but it was a horrible bland dungeon in reality. Pacing - TP I never took issue with pacing in either game. Some criticized the length of startup in both but I think they helped set the scene for the adventure to come rather well.

SS unfortunately had us puzzling too much in the overworld for my taste whilst In TP I genuinely enjoyed the process of getting to the next dungeons. That was just atrocious. Joined May 4, Location Trump's America. Last edited: Aug 18, Cross For rent. Joined Feb 16, TP barely has any color. Sound-SS Fully orchestral soundtrack, that's about all that needs to be said.

Story-SS While it does lack in overworld, it makes up for it in it's story, simple but elegant. Combat-SS 1: The bosses are mostly better too. Pacing-SS TP takes way to long to get going. Forum Volunteer. Sorry but A SS is from an earlier age timewise so clearly things are gonna be different to TP You are comparing two games that have at least 5 years difference between them so again everything is going to different and Finally.

Friday, February 3, Vambraces. Finished vambrace. You can see that it is a bit beat up after con. They held up pretty well as long as I was careful, but they were a pain to make. Hopefully someone will be able to modify the design to make them work a little better!

The velcro and foam edging were put on with E That was the only glue we could find that would work. However, I suggest experimenting with a few different glues and find one that works for you. Just look for a bag with orange writing and about 20 feet of this stuff haha!

More detail. I took the edging and put a cut through it with a razor blade so that I could fit it over the edge of the pop bottle. 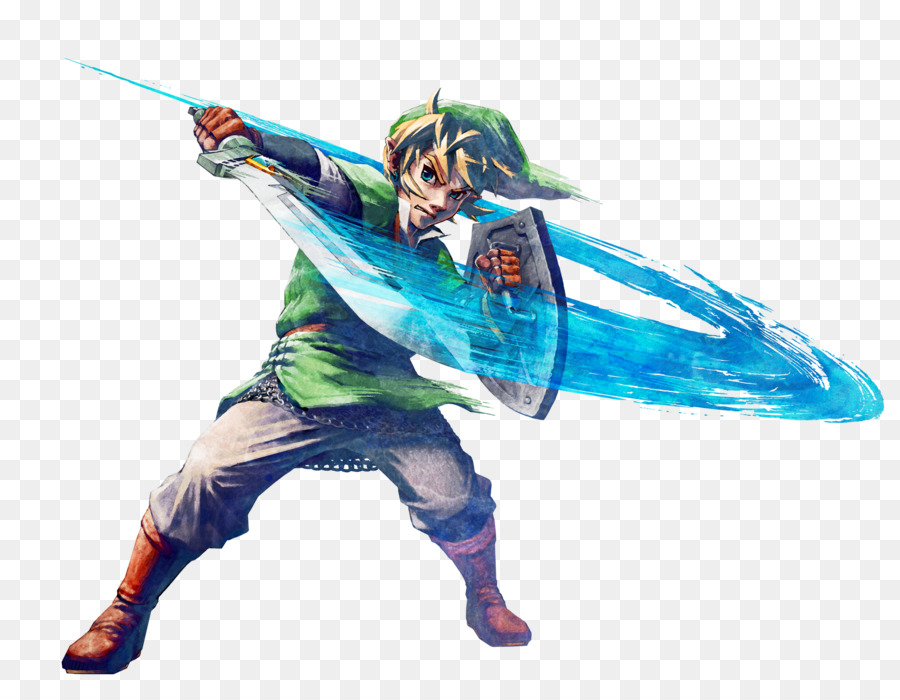 Joined Feb 16, Some criticized the length of startup in both but I think they helped set the scene for the adventure to come rather well. Once I had everything I wanted modeled I needed to create a setting to place the items in. Post to Cancel. 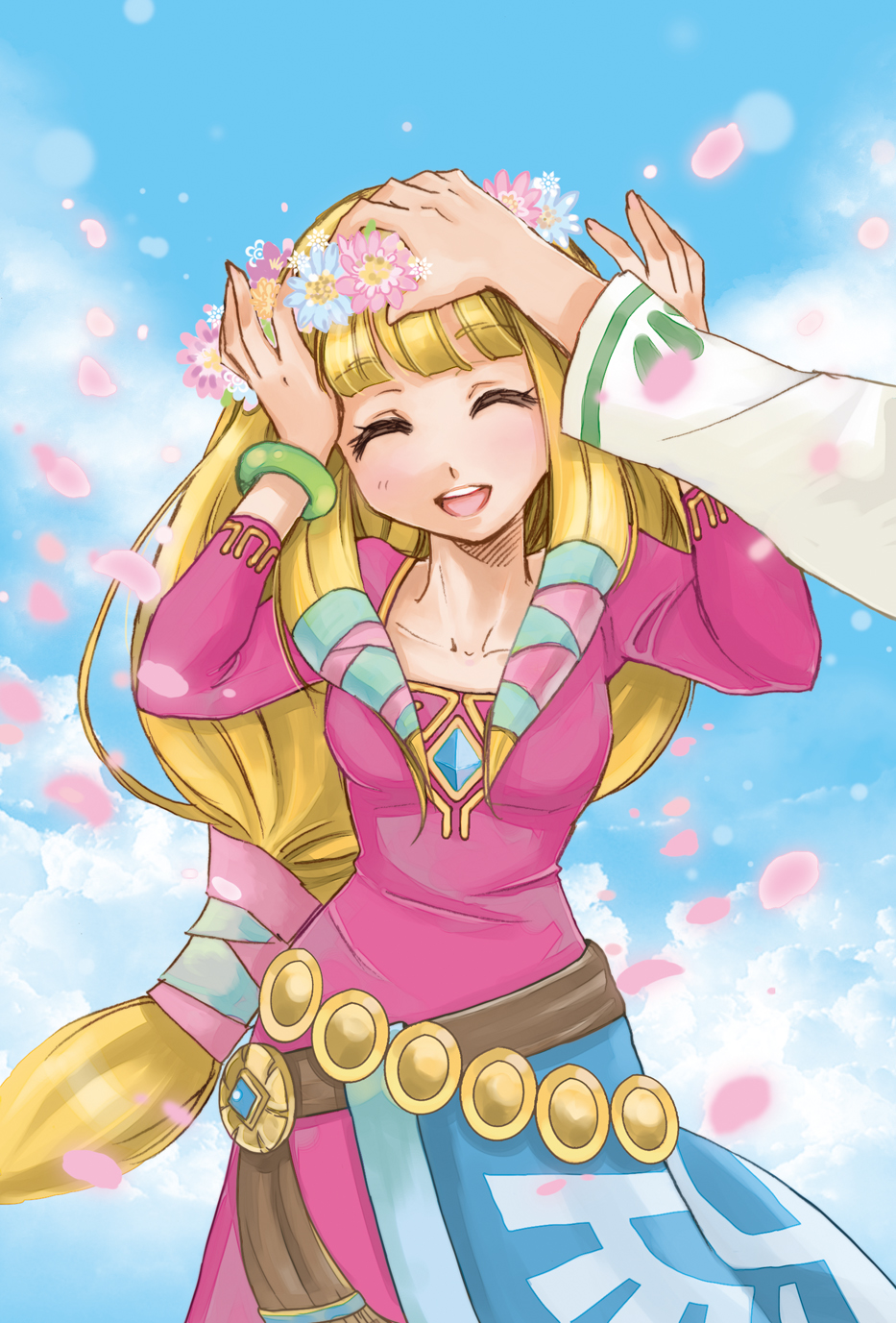 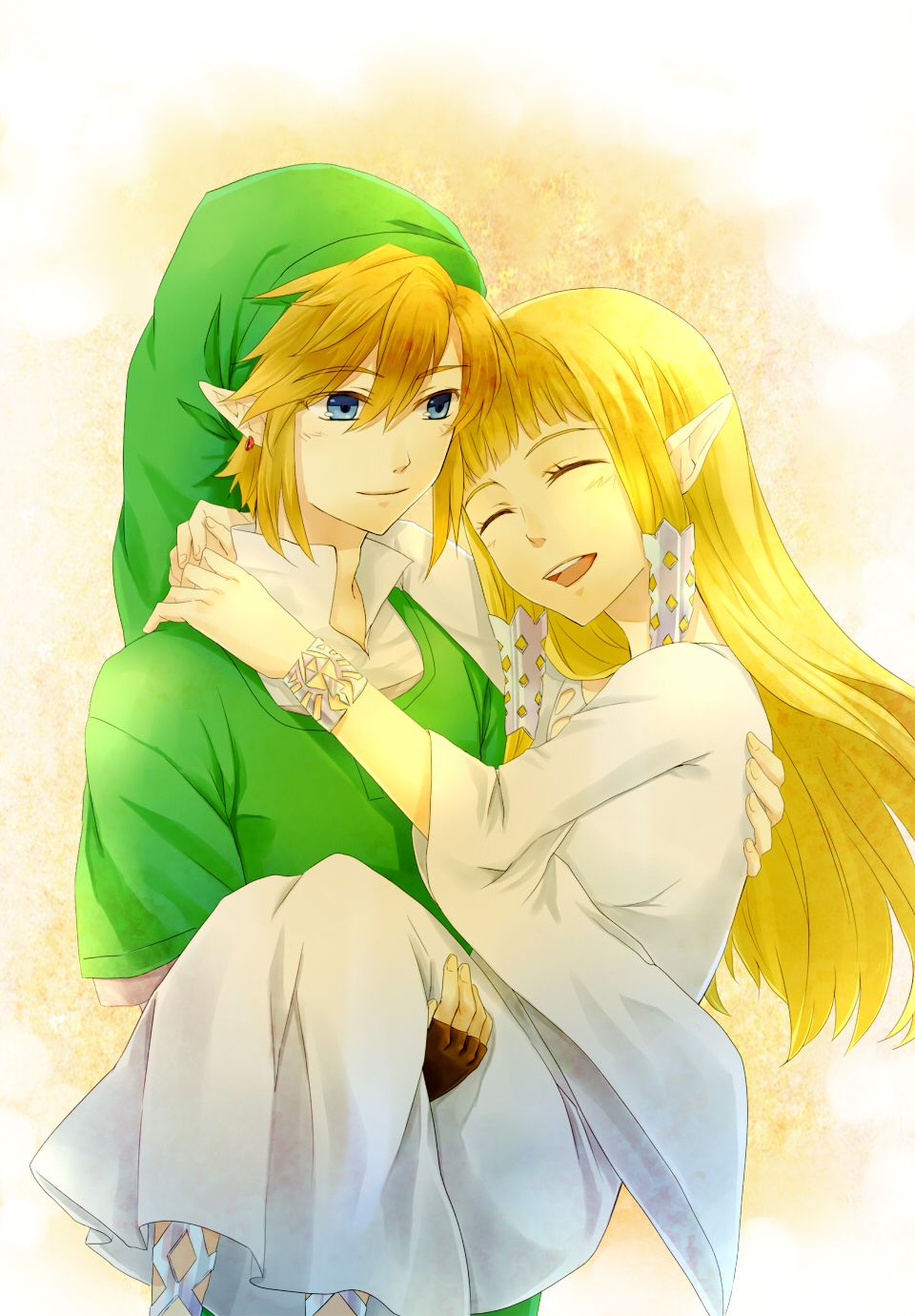 I really like the TV in the background, can you please tell me what TV model is called.